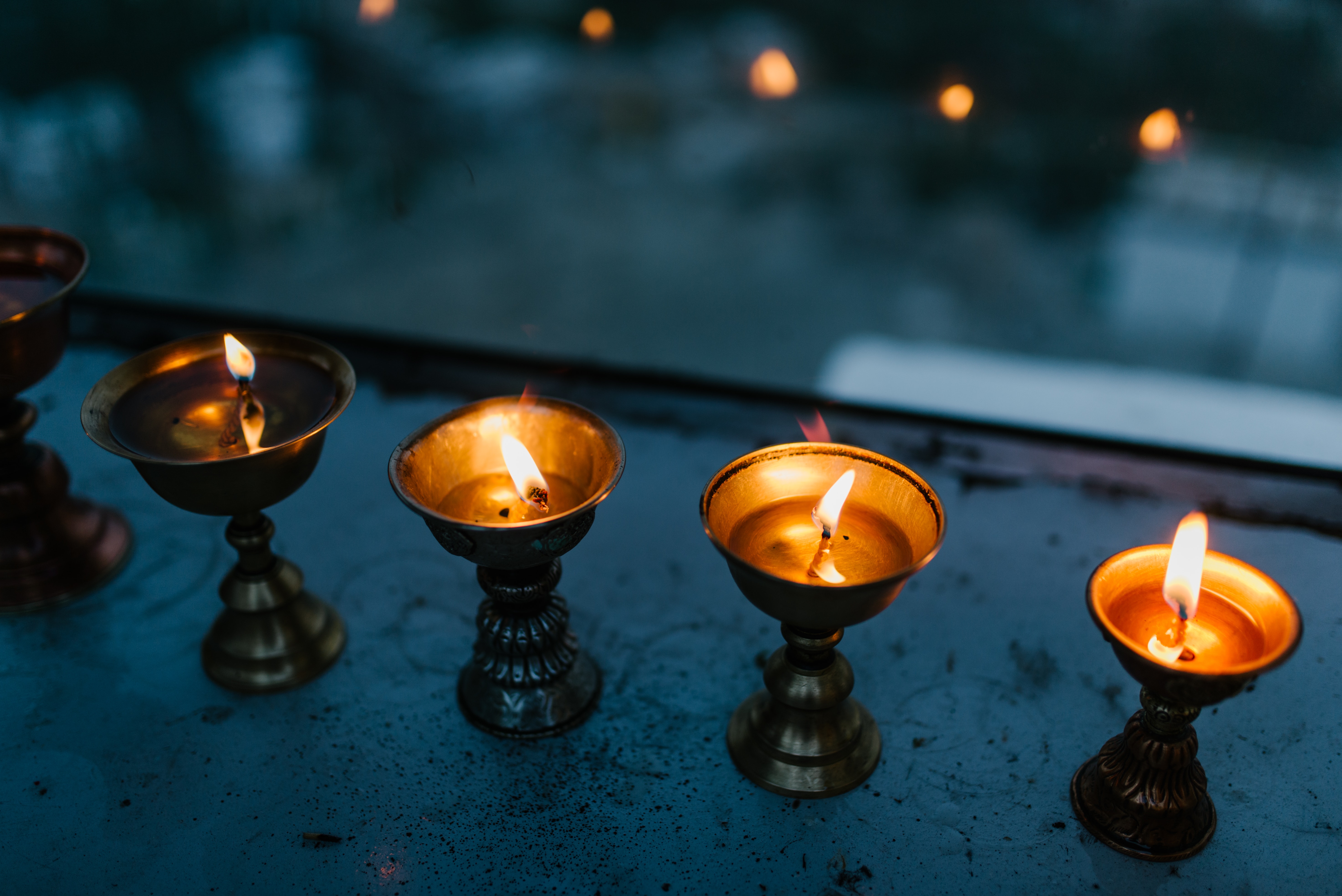 The Surya Gayatri Mantra is one of the most important and powerful Vedic mantras. For ages yogis have used it's sublime energy to realize their material and spiritual aspirations. Also known as the Vedmata or Savitri the Goddess Gayatri and the power of the Gayatri has been invoked for thousands of years.

In Saivite texts, Gayatri is identified as the consort of Shiva in his highest form of Sadashiva with five heads and ten hands. Gayatri is often associated with Savitri, the solar deity of the Vedas.

Join us we explore the Gayatri from all directions: Spiritual, devotional, mystical and practical.

See what the power of the Gayatri can do for you! 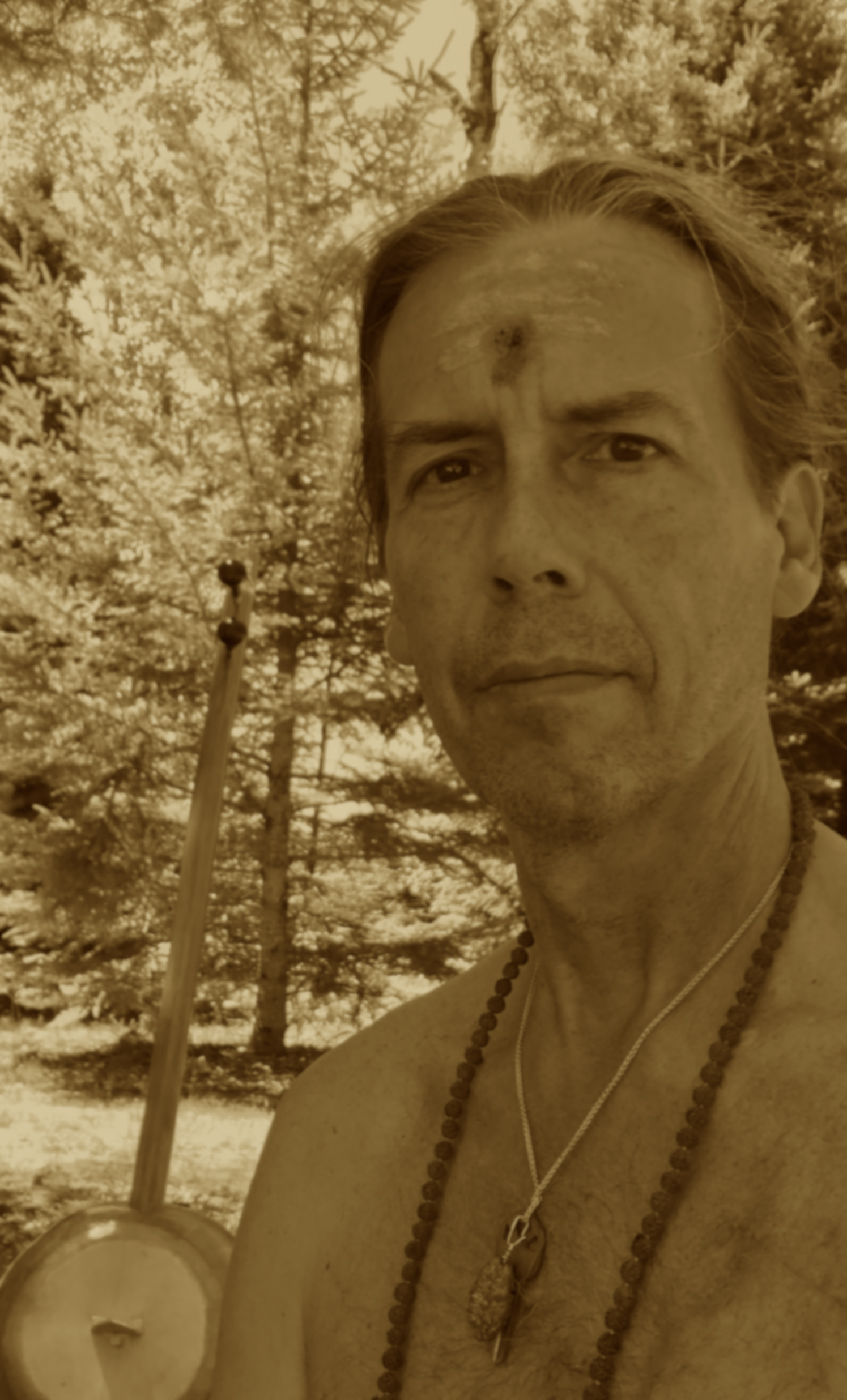 (Your Guide for Gayatri Puja)

In 2010, after becoming interested in mantra, sanskrit & yogic rituals, he began studying with his teacher, Russill Paul. Through his teacher, Shiva Das has learned and acquired the skills & knowledge to perform these sacred rituals properly.

Over many years he has learned to chant the mantras fluently as well as understand their meaning appropriately.

In tantric rituals every gesture, mudra, gaze, bandha, mantra done in specific order serves to create a certain energy which calls for Divinity in specific hidden and mysterious ways.

Shiva Das continues to study these ritual action today and is in the process of creating a book of various forms of puja & prayers to The Divine.